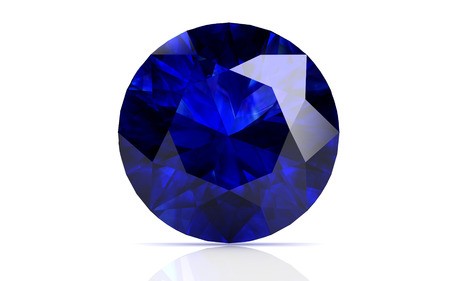 One of the strongest and quickest gemstones that invoke both fear and friendship towards its lord SATURN is BLUE SAPPHIRE.

People generally fail to gather the courage to wear NEELAM as it shows quick but unpredictable results if not worn according to the sign of Zodiac, the relative position of Saturn in one’s horoscope and above all astrologer’s observation.

On the other hand, it is believed to benefit lawyers, exporters, entrepreneurs in tours/travel/hospitality sectors immensely. 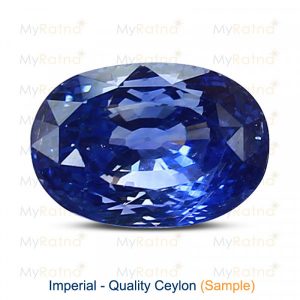 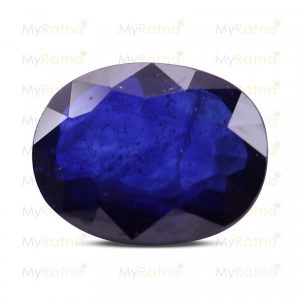 Those who are afraid to wear Blue Sapphire Stone and want to confirm whether it will suit them or not should look for other equally effective gemstones that carry a minimum risk of malefic results and serve the astrological purposes.

Saturn terrifies a layman who would be given a chance, go for a planetary God of larger benevolence. Amethyst and Lolite both can be used as substitute of blue sapphire. Once you reap the positive benefits out of this substitutes, you can wear good quality blue sapphire without any fear.

Lets disucss both of this most preffered Neelam subsitutes in detail

Amethyst, the birthstone of February, is a less expensive but almost equally effective substitute of Neelam. Amethyst, since Greek and Roman times, has been in use to prevent people from alcoholism and other deadly addiction.

It protects its wearers from psycho-related problems like obsessive disorders, anxieties, fear psychosis, etc. It is way superior to other gemstones as far as the power of concentration is concerned. Neelam’s substitutes like Amethyst and Blue topaz both bring advantages for businesses ranging from coal, iron, jury, export, oil, and fuel, etc. Both are believed to enhance the level of understanding between spouses.

Amethyst discourages its wearer to commit sins and thereby avoids divine wrath. It lessens the evil effect and enhances sleep. 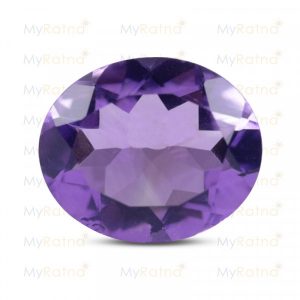 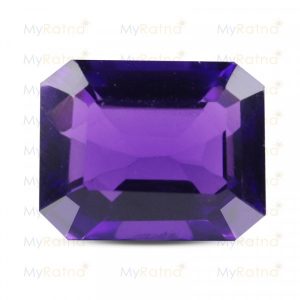 Iolite, another substitute of and less expensive than Neelam Gemstone, is known to bring clarity of thought in one’s life. Vikings used to use Lolite to polarize light during overcast days to assess the sun’s exact position. In the same vein, Iolite decreases uncertainty of minds and enhances the level of keenness, curiosity, and achievement in the wearer’s life. Iolite works as a compass when you are directionless in your life.

True, we don’t hear much of Lolite nowadays being used as a piece of jewelry but it in no way makes it less effective astrologically. Iolite is more on scintillation, glaze, shine, and luster and doesn’t fall short of your expectation as far as its color dispersion goes.

Both are naturally mined gemstones and are found in abundance. These two factors make them more eco friendly and economic choices over a Blue sapphire or Neelam. Both are claimed to be as dear to Lord Saturn as Blue sapphire itself.

Amethyst Gemstone is generally preferred in silver followed by Platinum and worn in the middle finger of the working hand in an evening of any Saturday during Moon’s waning period. Gold should be avoided with Amethyst. As much as 3 to 5 carat of Amethyst would suffice in case one is looking for Neelam’s substitute.

Who should wear blue sapphire or Neelam Stone

13 Comments on “Substitutes of Blue Sapphire”

Is neelam is favorable as per my chart

Abhishek Ji, you can receive the the favourable benefits of Neelam as per your chart. For more info regarding your emotions, peace and wealth you can connect at : +91-9808024444

Should i wear Neelam as per my chart ??

Ashwani Ji, as per your Lagna chart the Saturn has certain phases and respective benefits. You can wear Neelam but also consider Garnet (गोमेद) to fulfill the patterns in your life. You can get more info for the same at +91 – 9808024444.

Vasu ji, you can wear Neelam or the substitute of Neelam along with Emerald to receive multiple benefits.

Namaste Ms Jyoti, you can find favourable effects with Blue Sapphire or its substitute (Iolite/Amethyst). However, the substitute you choose to wear to be of weight equal to approx 3 times of the Blue Sapphire. Example : if 4ct – 5.5ct Blue Sapphire can you wear then the choice of substitute can be around 8ct – 14ct.
For more info you can connect at +91 – 9808024444

Name- Ashu Sharma
DOB- 15-3-1991
TOB- 4:20 am
POB- Sunderbani, Jammu and Kashmir
Should I wear blue sapphire or its substitute neeli

Abhisek Mukherjee
D.O.B-17.09.1995
T.O.B-07:55AM
PLACE-Bankura
What stones are suitable for me?
Should I go with Neelam? Or its substitute of how much weight?

Dear Sir ,
I am Shankar Dey, DOB – 07/02/ 1967.
PLACE – KRISHNAGAR , DT – NADIA.WEST BENGAL .
FACING ENDLESS DIFFICULTIES . Kindly suggest
Something which will help me to face the situation .